Robotics Development - What You Need to Know

Robotic development trends have changed significantly in recent years. The main challenge that they started growing able to solve 15 years ago is the automation of routine tasks. But computer science and engineering do not stand still. The development of robotics has led us to completely different tasks, which now the robotic system is simply forced to solve.

It is easy to demonstrate, turning to figures, that research and development in robotics are far from abstract thinking, but are concrete solutions that have been used by various companies for a long time.

Robotics Engineering - What it Brings Us Now 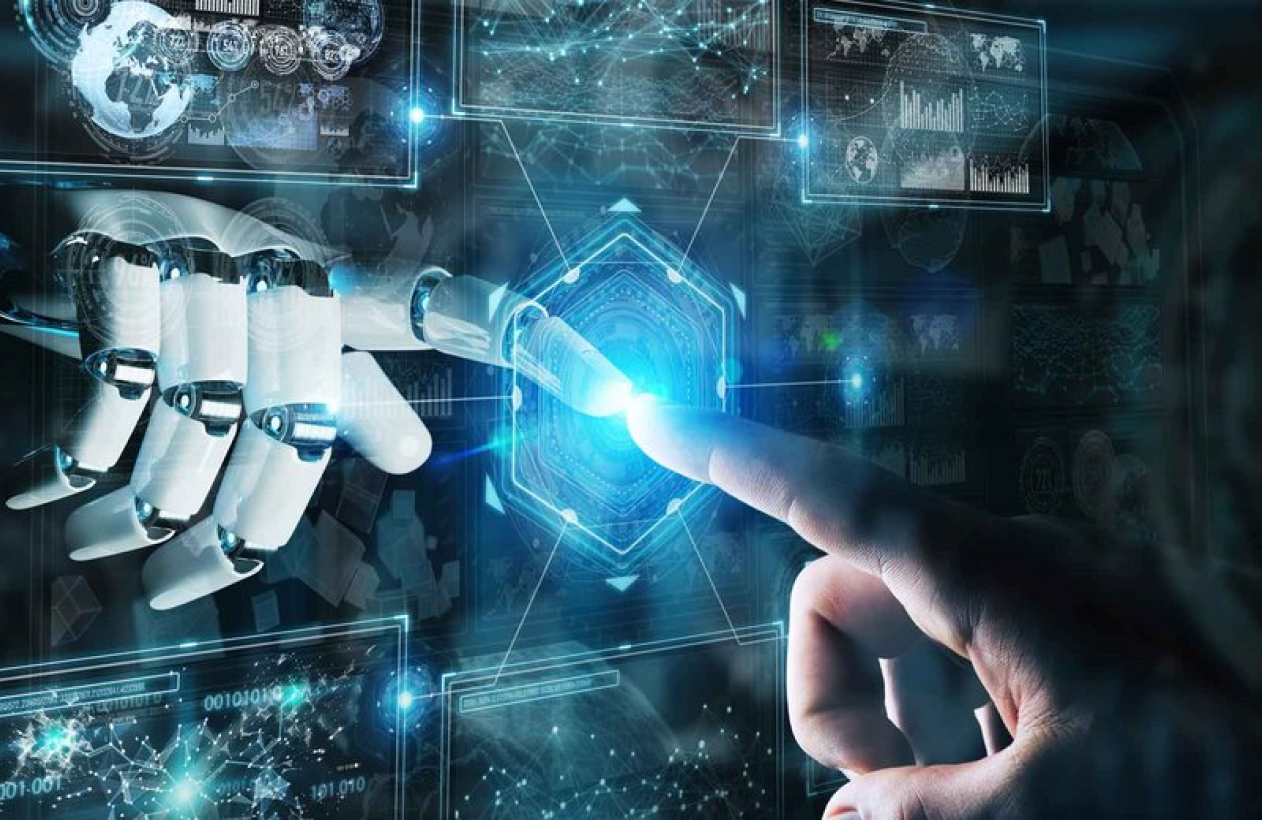 Cobots (robots that work with people, not instead of them) made a splash back in 2016, enabling Amazon to save about 20% of operating costs. Thus, in every warehouse that uses Kiva cobots, Amazon saved about $22 million. By 2021, it is already clear that the future belongs to robotic development. According to a study by MarketsAndMarkets, the robotics market will reach $10.5 billion in global value by 2027, up from $1.2 billion in 2021.

Nowadays, the robotic system is not only a tool designed to carry heavy loads and other automated tasks. Modern intelligent systems can learn on their own without creating new problems. While the technology used to be more associated with workplace hazards than social benefits, cobots, on the other hand, can be used to improve safety in the workplace. Examples can already be seen in the automotive industry where cobots can stall the entire system in the event that an employee is in a danger zone (using special sensors).

Such rapid robotic development is ensured not only by the external details but also by an equally important part – the underlying software.

And What About Robotics Software Development?

Robots are programmable machines that basically aim to perform actions in the same way that humans previously did. Definitely, the best assistants in this matter are artificial intelligence and machine learning. Robotics software development companies, including ours, have a wealth of experience in successful development in the niche.

The most successful of these: Boston Dynamics, Canvas Technology, or DroneSense produce impressive innovations that can be used in almost any area of ​​business. A hallmark of these companies is their use of AI to provide robotic development services. With the help of sensors and proper software, robots can be adapted to almost any environment, and the parameters of their work can be quickly changed if necessary.
The Canvas Technology company is engaged in robotics software development with the help of which robots (on the ground or in the air) can operate even in unstructured warehouses and other premises. 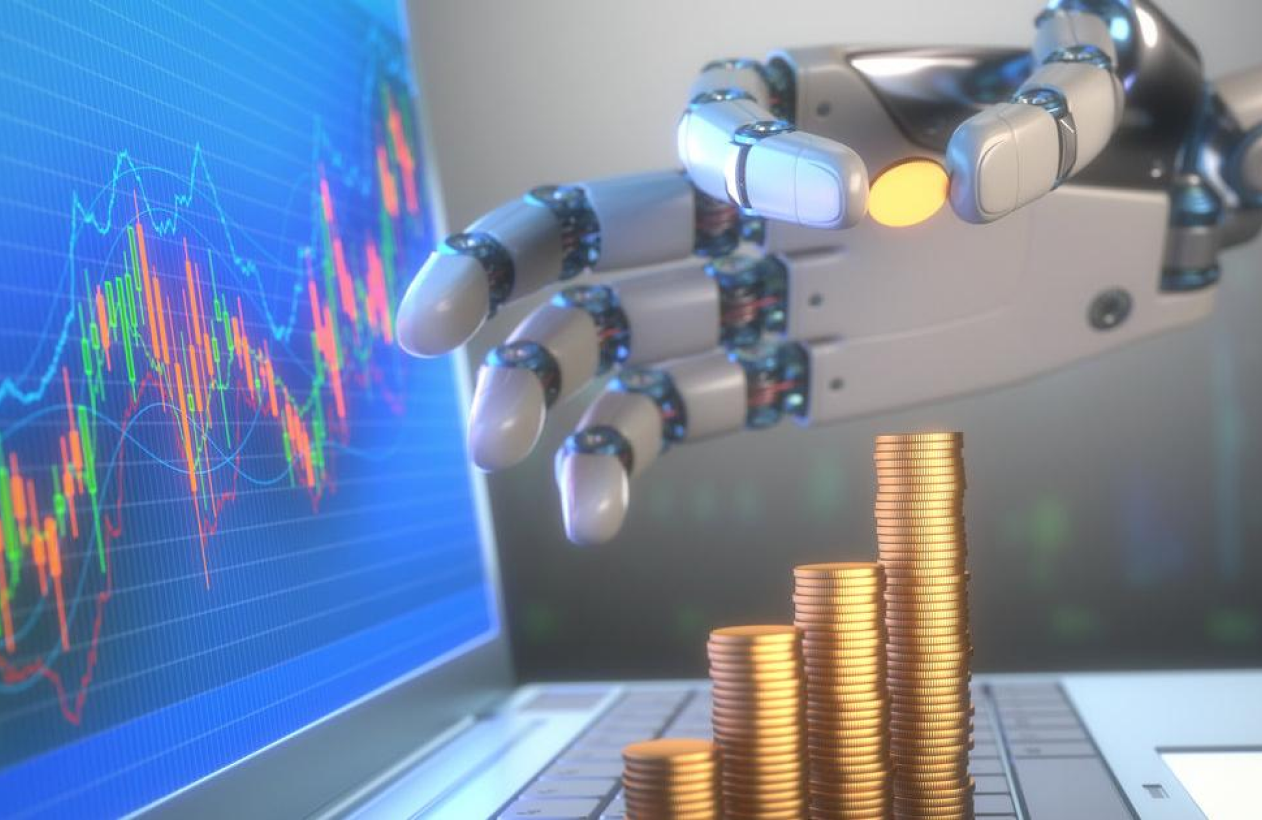 The development of robotics, despite some sort of mass hysteria, does not always lead to a decrease in the number of human jobs. The reason is that robots can not only save money but also make workers more useful by helping them find, allocate, and organize. Consequently, this makes it possible to expand, not reduce staff. Scaling up production and increasing employee efficiency is unconditional progress brought by research and development in robotics.

Up to this point, we have focused on warehouses, manufacturing – but there are at least a few more industries where robots can be more than useful, including:

For instance, Moley Robotics launched the first robotic kitchen that only needs ingredients to cook food. The process can be controlled using sensors and smartphones already known to us. In agriculture, robotic systems are used for weed removal, irrigation, and so on. Healthcare has a wealth of experience working with the robotics company.

Most of us have known about these designs for a long time. Many of us even wear them on the arm, but there are also more sophisticated ones, for example, da Vinci. This robotic surgeon, or rather, a surgeon’s assistant, is not an experimental development, but a full-on tool that has been successfully performing its duties for more than 5 years. There is no need to talk about security drones: they have become a necessary part of both warfare and law enforcement.

All of this information testifies to several important facts:

1.   Companies can afford to entrust robots with human lives and responsibilities that previously could only be delegated to a qualified and responsible employee. At the same time, no one thinks about whether something will break again.
2.  The development of robotics made it possible to use high-tech robots in any field of activity: from food to the military.

“Modern technologies from a usual robotics company are quite expensive, they, in general, can only be afforded by a big business” – a businessman who is not very familiar with this topic may think. This is not entirely true. 88% of those surveyed in the McKinsey & Company study planned to use robotic development services in 2019. The main reasons are lower prices for products, higher quality, and higher productivity (including flexibility of production and productivity of workers). As such, if earlier the robotics market was bypassed by small and medium-sized businesses, mainly due to the likely low profitability, now the situation is changing dramatically. This is due to an increase in the number of players on the market and a decrease in the cost of services.

Most likely, within a few years, robots in various forms will become an integral part of most companies. In many ways, this is already the case. It is true that it pays to be careful in adopting new technologies for business, but there is no longer any reason to dismiss robotics engineering as a mere fashion trend.

Ready to take on and overcome defining business challenges with robotics? Contact us for savvy assistance with robotic development!